Before I went to TLC, I didn't do a lot. But when TLC entrusted me in the mentor-mentee program, my mentor noticed right off that I needed a lot of help and he has been great with listening and with providing me with guidance. My mentor took out time to help me find a job and helped me on how to expand my networking. I never knew that there are so many nice people who really care about me. I am a very active person now, and I have TLC to thank for that. I feel like I have a purpose.

Ms. Harris is one extraordinary person! I had nowhere to go for help, because I felt no one would understand me, but Ms. Harris help me through a lot of things and she always is so kind to me. Ms. Harris took me in and nurtured me without judging me. I am more confident in myself and I am learning to communicate how I feel. She also helped me to get a volunteer position helping with animals. I'm writing this note to express my gratitude. I'm thankful, what if I keep on the road I was on, and I would not be able to do good in school or in my life. 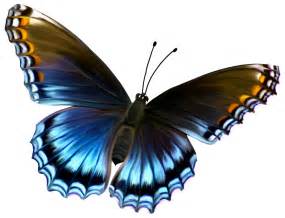 Transforming Life has been a beacon of light for our students. Mrs. Harris and her staff are always readily available to help. We are thankful to have them in our community. 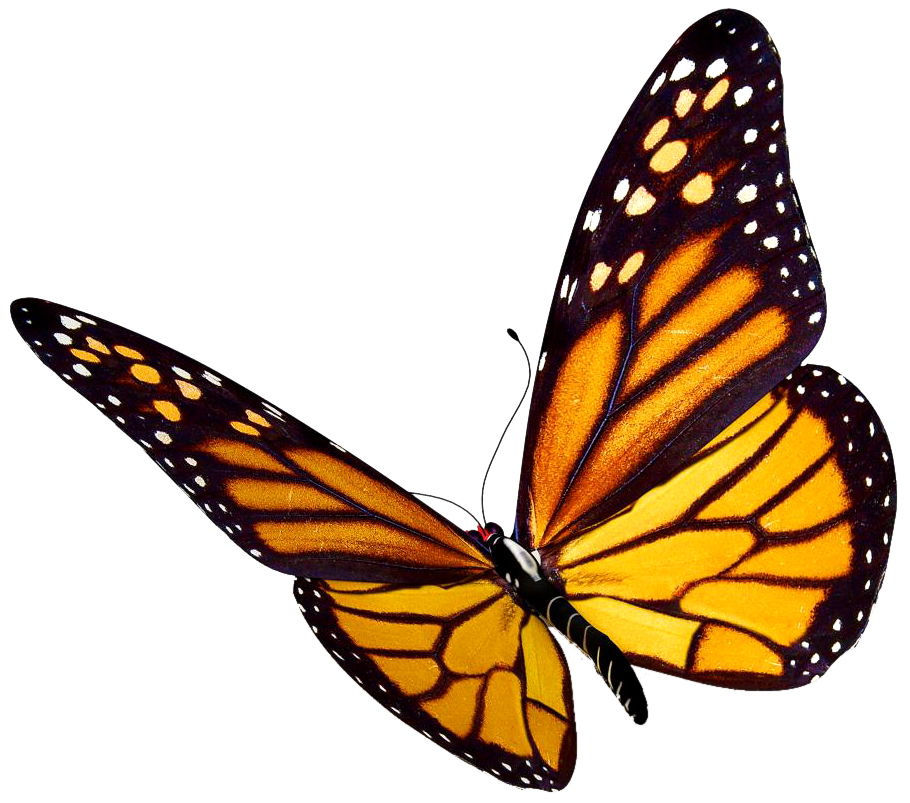 TLC has helped me really jump start my life. Being in the position that I was in, Ms. Harris provided counseling and signed me up for college, along with helping me with my FAFSA. TLC helped me to transition from high school to college, because I really didn't know what I wanted to do with my life. The Christian facility is a very welcoming and homey feeling that just made my worries go away. I am glad TLC is here to help and encourage me. I really appreciate all the people at TLC for their welcoming smiles and encouragement. 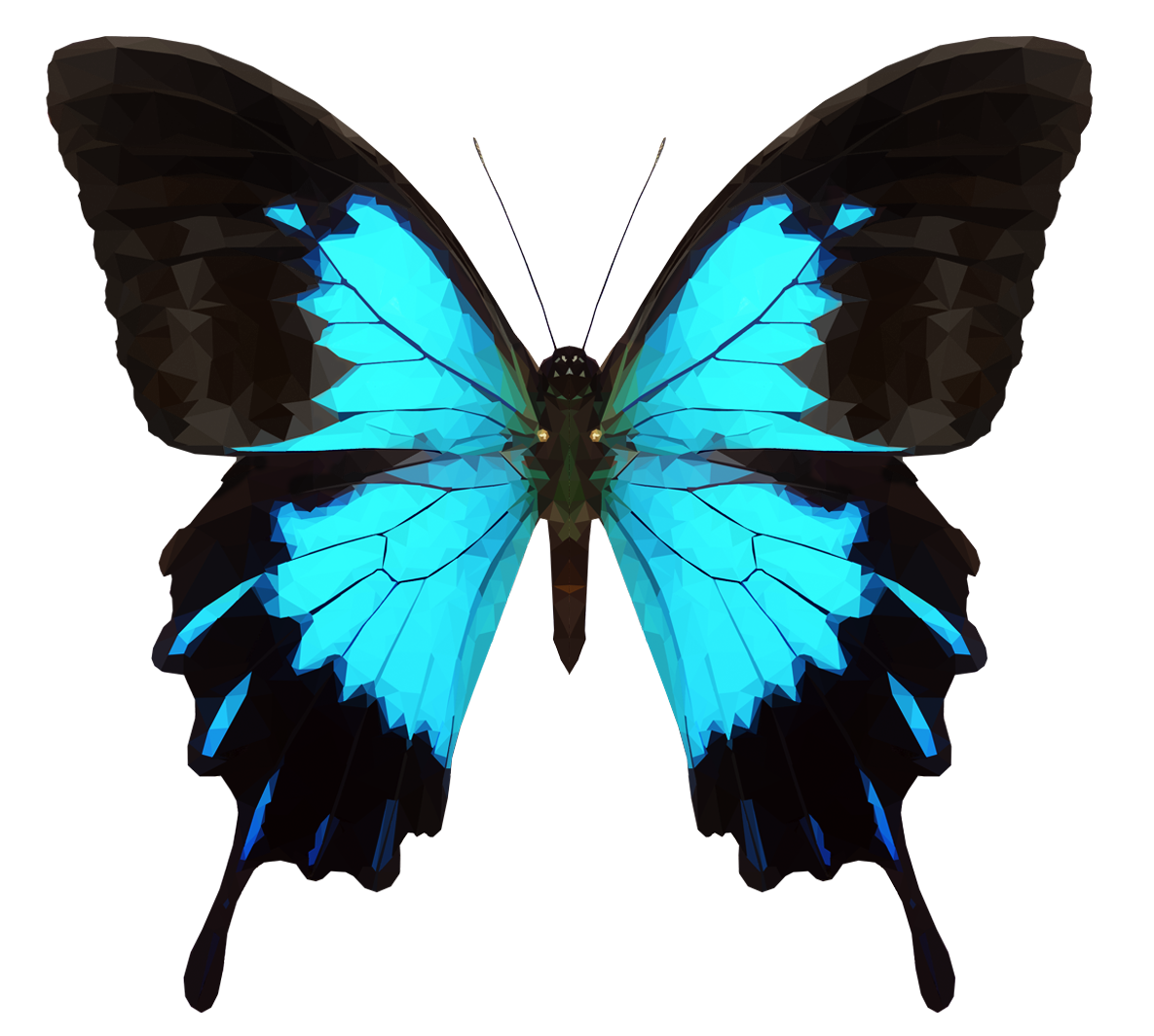 Transforming Life Center (TLC) has been a refuge and a place of hope for students at our school. They have been a great resource for families in need of food, housing, and assistance in the workforce. When we are limited in the help we can provide, TLC has always come through. They have helped students find jobs, places to stay, and provided emotional support. We would like to thank you for all you do for our students. ☺

Mrs. La Donna Harris and her team of concerned and dedicated staff have made a big difference in the lives of the students of Transformative Charter Academy. Their genuine love and concern for of the students and their families has touched the lives that were experiencing extenuating circumstances. Our partnership with Transforming Life Center (TLC) has allowed the staff of that these students understand that they are somebody and life is too short to throw it all away. Most of the students come from broken homes, some abandon at the age 14, while other have been missed used and abused by parents or family member. Some students were so low in self-perception and were even suicidal. TLC rolled up their shelves and reached down deep into the abyss and pulled these students out of their present darkness and placing them into the light of hope and success. Transforming Life Center has been phenomenal in giving shape to some of our most innovative programs at the Academy. We sincerely thank the TLC team, they are truly God sent.

​​TLC’s vision began to unfold because of the outcries for help from parents and at-risk youth.

Boys To Men Program started at Shoemaker High School, as a result of two young men being killed.

The doors of TLC opened and was established by professionals with careers and backgrounds in education, human services, and criminal justice. TLC began to offer counseling and adult to youth mentoring, group mentoring, and support services for at-risk youth and their families. Volunteers came from local colleges and universities, churches, military units, school districts, and local & corporate businesses. Transforming Life Center mentoring program became a stand-alone program supported by the community and local churches.

​Partnered with Communities In School and Bell County Juvenile Services.

Started the "Pay It Forward Scholarship"

Vision of the Multi-purpose Center

Started the "I Am Transformed Scholarship"